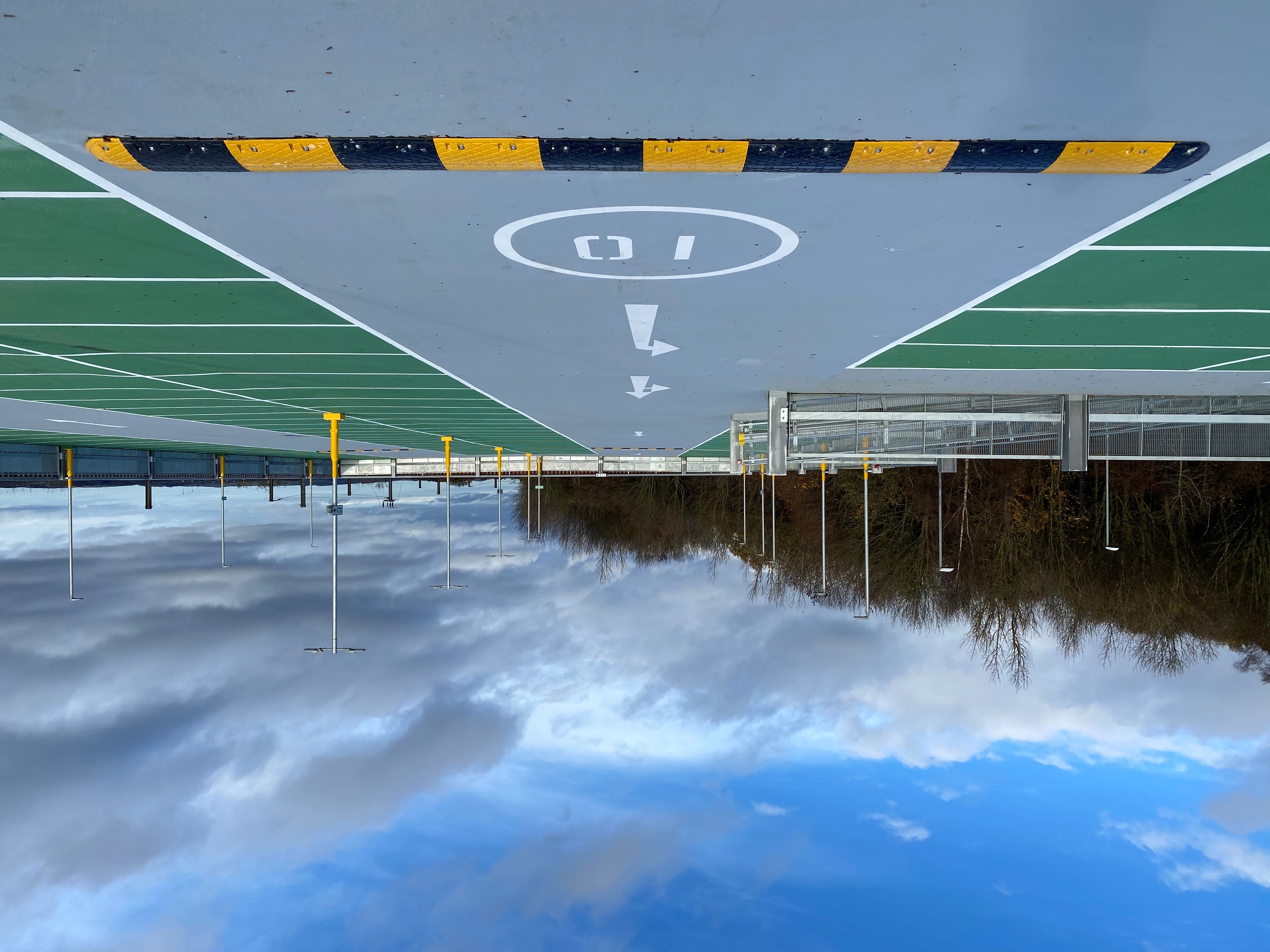 The project was a single storey 135-space extension situated on top of the existing long-stay surface car park. 50% extra car parking spaces have been added to Durham railway station by train operator London North Eastern Railway (LNER). 147 additional spaces have been created thanks to a new two-level car park at the station. LNER has invested £3.7m in the project which sees the car park have full CCTV and LED lighting.

As the car park stands within a conservation area and within sight of the World Heritage Site of Durham Cathedral and Castle, great care was taken with the aesthetic appearance of the structure. The upper deck of the car park has been fitted with aluminium beams that have been printed to give the appearance of Italian walnut timber to complement the backdrop of the woodland behind the station.

StructureCare was appointed by main contractor, Buckingham Group, which was delivering the project for Network Rail.  StructureCare was tasked with undertaking deck coating works to the exposed top deck as well as stair coatings and the fixing of DDA compliant nosings. 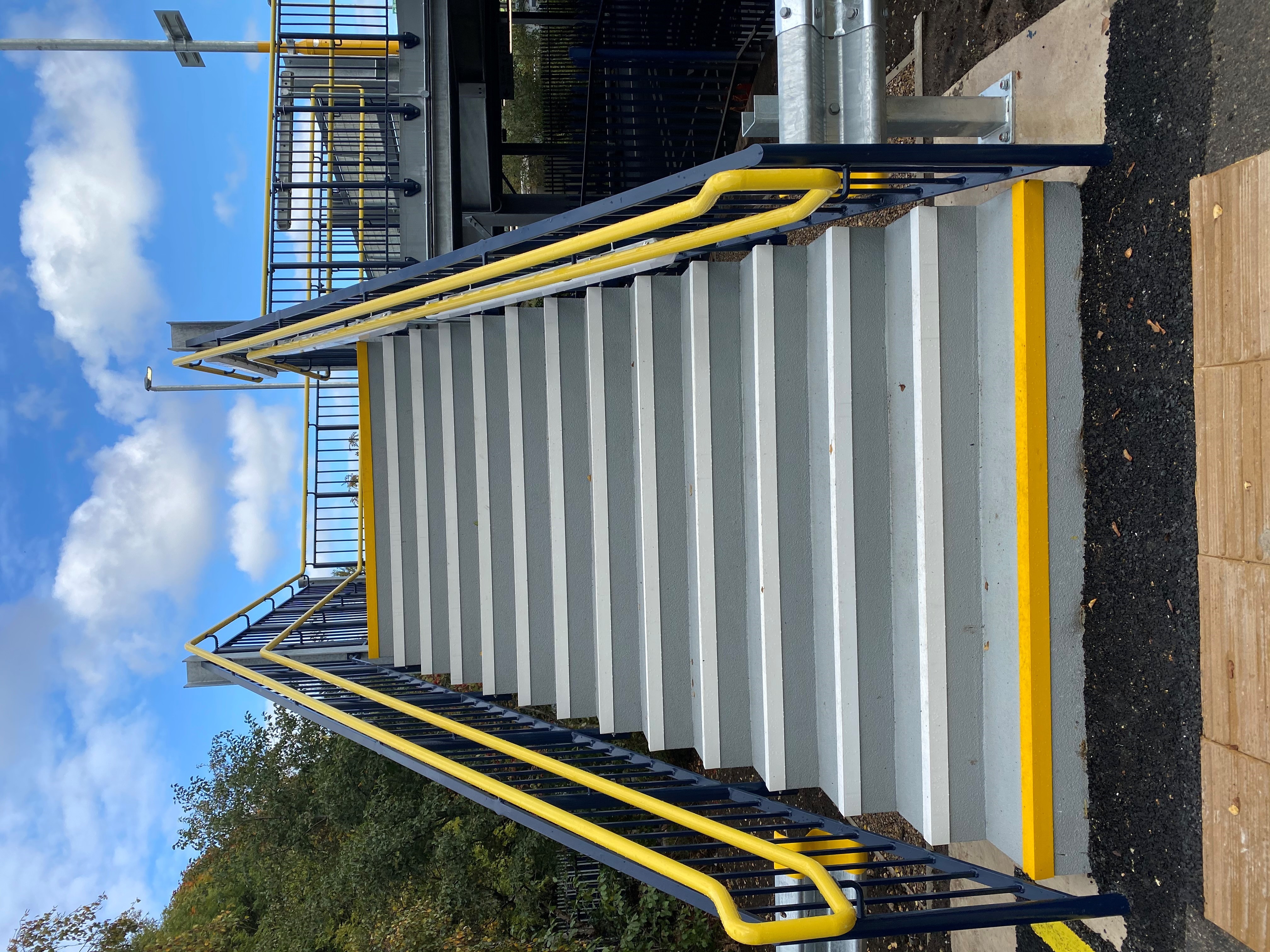 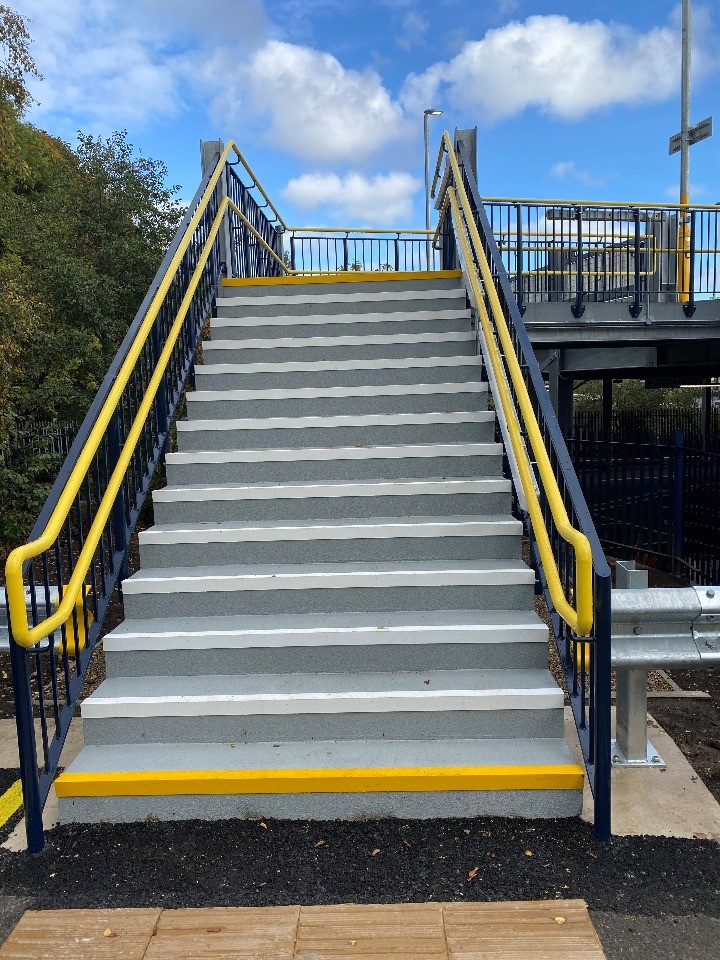 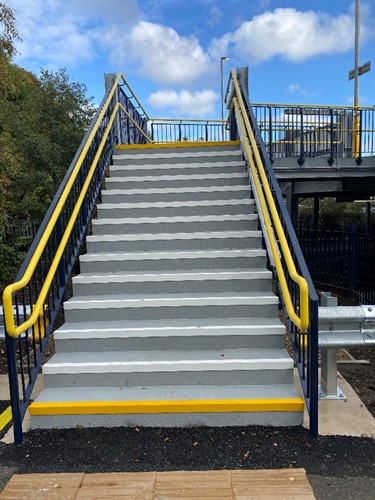 In the initial stages of this project, it quickly became apparent that ponding water was an issue on the deck. StructureCare is more than just a deck coatings applicator and proposed a solution which involved building up large areas of the deck using a fast setting high strength epoxy mortar to move the ponding water towards the central run of rainwater outlets. 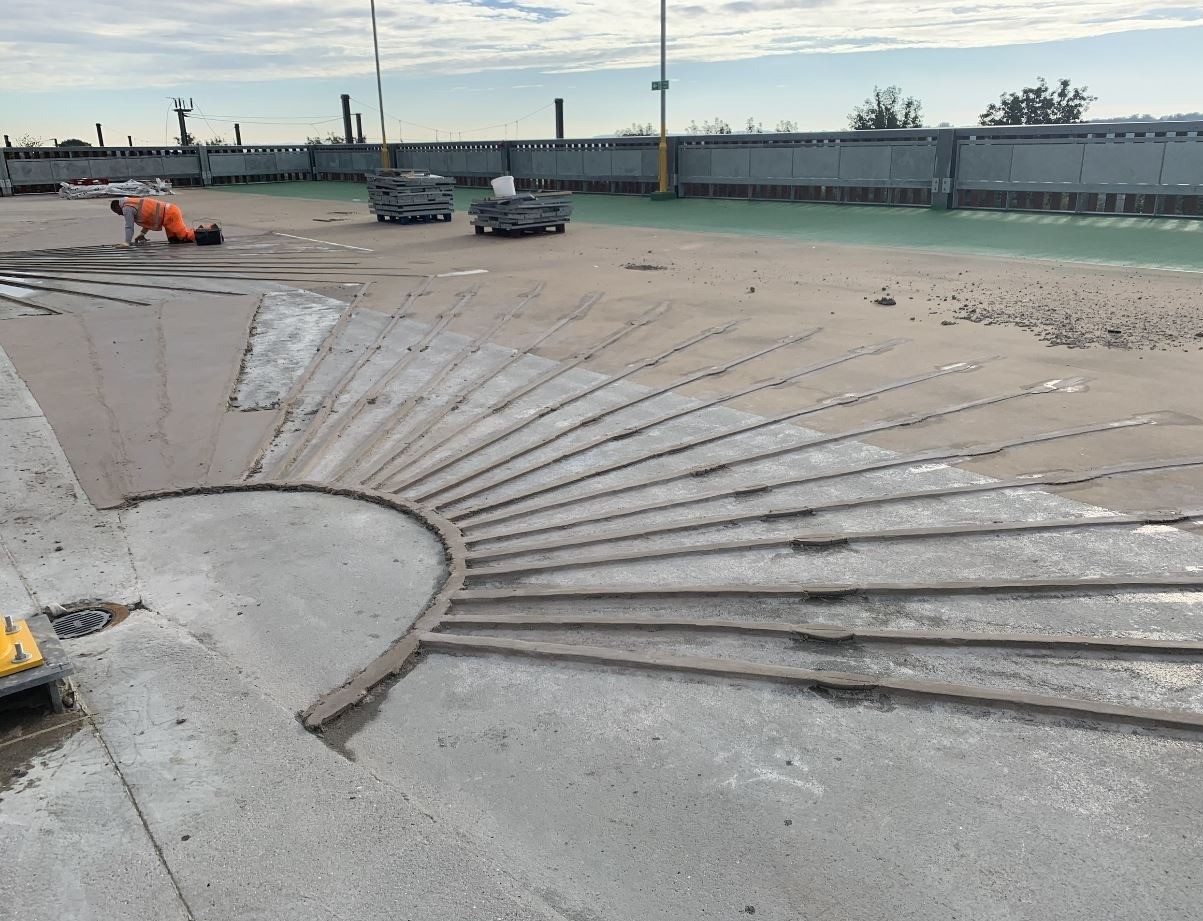 This was a labour-intensive process using 12,000l of product but the ponding water issues were resolved and the client was delighted with the solution and results. 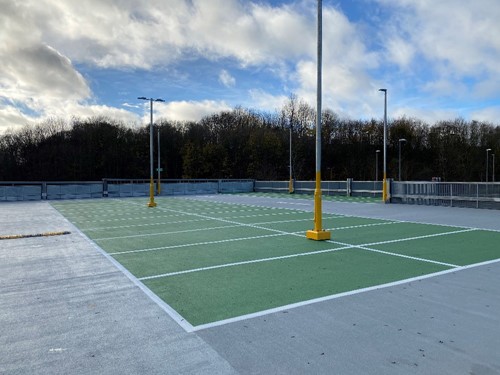