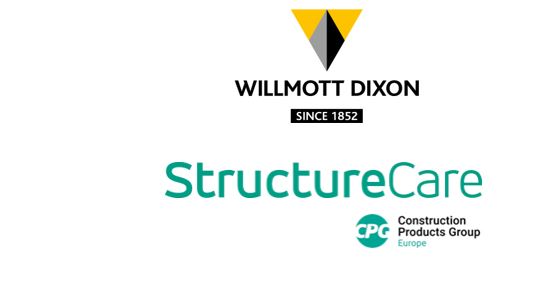 After the major success of the Kings Dock scheme in 2020, StructureCare are delighted to be commencing works on two further projects with major UK Construction firm, Willmott Dixon. Completed back in 2020, the Kings Dock scheme won the award for Best New Car Park at the British Parking Awards, and StructureCare were involved in completing the deck coatings and movement joints throughout the MSCP. StructureCare will again be working with Willmott Dixon, this time on two multi-storey car parks located in Gateshead and Stoke, once again StructureCare will be providing liquid applied deck coatings and movement joints throughout both car parks. 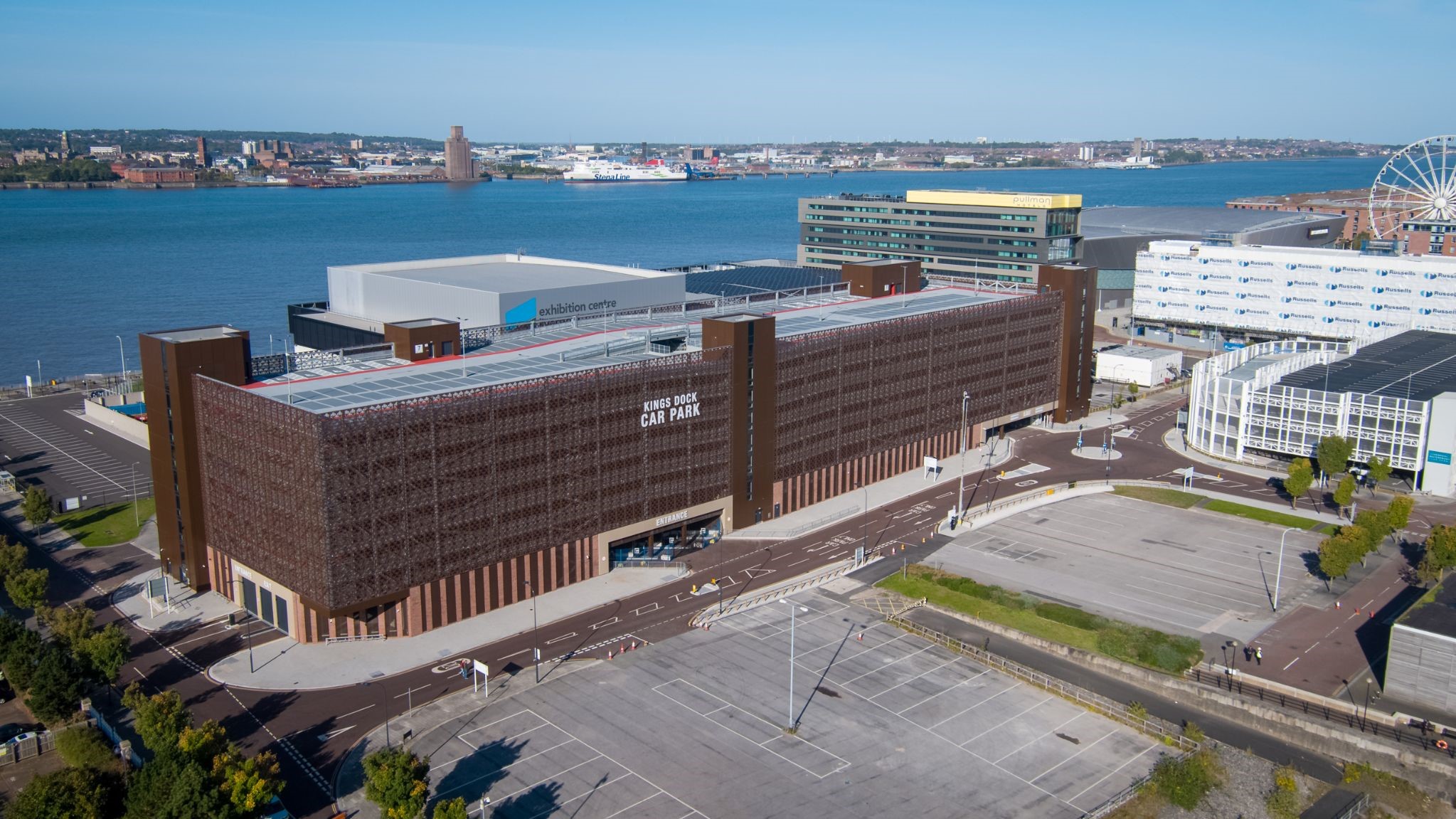 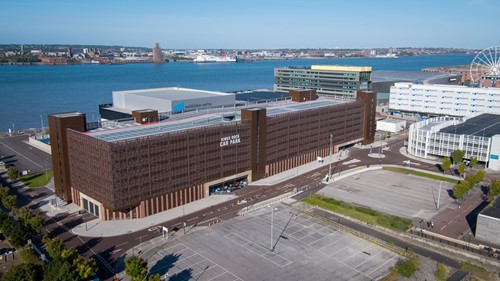 The Stoke scheme consists of a 730-space multi-storey car park which forms part of a larger, £300 million scheme, features 48 motorcycle parking bays, 112 bicycle spaces, 42 lockers and 12 electric vehicle charging points, initially. Built across seven levels, with two single-lane entrances and exits and separate exits and entrances for motorbikes and bicycles, the car park has been built in the very centre of Stoke city. It is to form part of the new mixed-use district, next to the Hilton Garden Inn Hotel and the neighbouring Clayworks apartments, belonging to the scheme and also built by Willmott Dixon. 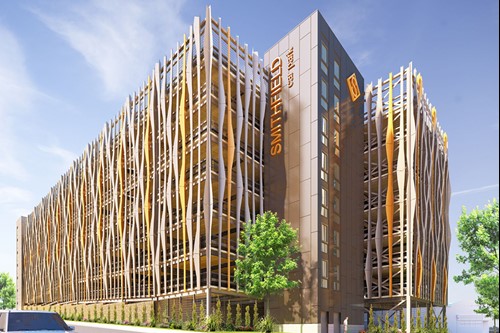 The Gateshead scheme is situated in the Baltic Quarter, right next to the famous Quayside.The MSCP includes 1,000 parking spaces and is a part of an extensive regeneration of the area, providing vital parking space to support the new £260m Newcastle Gateshead Quays development. This development will also include a landmark Arena, Conference and Exhibition centre, transforming the Gateshead Quayside and creating around 2000 jobs. The car park project involves constructing a 10-storey steel framed facility, including 50 Electric Vehicle charge points, with future potential for a further 300. 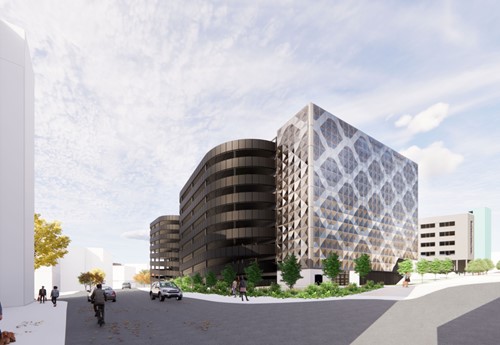 StructureCare are thrilled be working with Wilmott Dixon again, particularly on such high-profile car parks, that are making such fundamental differences to their respective communities. We look forward to delivering on these projects and hopefully working alongside Willmott Dixon on many more. Ryan Williams, Technical Sales Manager for StructureCare, explains ‘we look forward to delivering these projects to the same high standard achieved elsewhere for Willmott Dixon, and we also look forward to seeing the projects on completion and the difference they will help make in both locations.’

If you are constructing a new multi storey car park and require deck coatings or movement joints, please get in touch with our team for a bespoke specification and free site survey.